The Riccione Hotel for cyclists and sports enthusiasts

Find out why we are different from other Bike Hotels ...

From the sea to the hills – a journey of discovery of landscapes, art and culture of Romagna and the nearby Marche regions. Come and visit us at the Hotel Fedora. . You’ll find lots of amenities tailored to an active holiday, but also plenty of proposals for accompanying persons and for moments of relaxation.

Find out why we are different from other Bike Hotels …

MTB
... EXPERIENCE THE ADRENALINE
Riding your mountain bike through beautiful natural surroundings. If you love road bikes, discover the services, the routes and the wonderful countryside!
Bike
... RIDE AND BREATHE NATURE
Whizzing along on your bike to discover the wonderful landscapes of Romagna and beyond. Like racing bikes? Click and experience Riccione by bike!
TRIATHLON
Triple the Excitement
Swimming, cycling, running ... 3 different sports in one ... For big fans only! Services, routes and comfort for your active holiday
bike rent
Book your bike
COMPANIONS
special services reserved for you
spa&wellness
relax after a long ride
TRANSFER
Support accurate and guaranteed
OUR GUIDES WHO MAKE THE DIFFERENCE
When I was 33 I met a beautiful woman for the very first time in my life… My first racing bike! 1980 saw me leave Bologna for Friuli Venezia Giulia with a friend to go visiting the towns which had been struck by the earthquake. From there, we went to former Yugoslavia, then down to Pola and finally we took a ferry to Rimini.
Such was my first adventure: demanding, but beautiful at the same time. 3rd August 1981 saw me leave Rimini to discover “Re Selvio”, the legendary uphill climb of many Giro d’Italia races. It was wonderful: we covered 965 km in six days.
1982 saw me leave for France with my 12-year-old son Alessandro. Such an experience made its mark on my life as well, especially for the strong bond it helped to create with my son, Alex... wonderful.
Later I enrolled in the local cycling team, called “Avis Riccione”, and in addition to a few rides along touristic routes and mid-distance races I participated in several local competitions, it was then I realized that I was not cut out for competitiveness.
From 1987 to 1989 I took part in the famous Nove Colli, which is a 200 km long race with a descent of 4,500 metres. I ranked 300th in the first year, 150th in the second and 27th in the third, with an average of 27.5 km/h.
Then, for a few years, I went on cycling holidays, and I visited the Dolomites, the Abruzzo National Park, Sardinia, Tuscany and Corsica: what a blast! Kilometre after kilometre, I arrived at the Fedora Hotel in 1999, and this is where I am still, today! 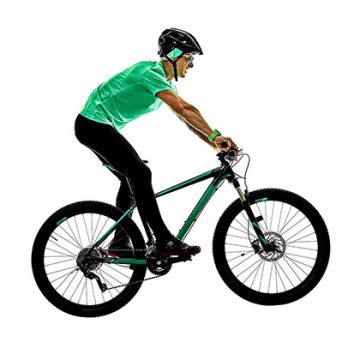 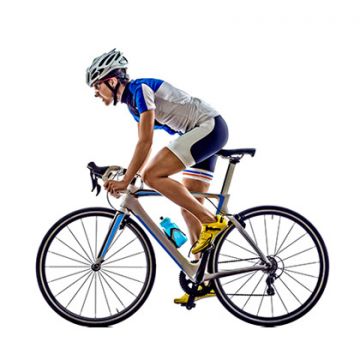 ROAD BIKE
Scenery to be enjoyed from the saddle of your racing bike. Discover the routes.
ACTIVE EVENTS
Experience first major sporting event of the Romagna 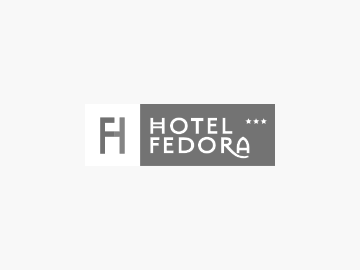 Long-distance race
Whether you're a fan of climbs or prefer scenic routes, Riccione and the Romagna coast await you with major cycling events. Enjoy competitions for amateur and professional cyclists alike. Get an adrenaline rush in the front row!

Triathlon
Swimming, running, cycling ... the Riviera of Romagna offers you a calendar of important Triathlon and Duathlon events. The coast and the surrounding hills are ideal if you are a true sportsperson, whether you want to participate directly or just want to be a spectator.
The bike offers
all the offers 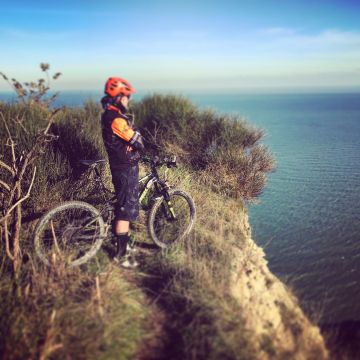 Bike Hotel Riccione: Special Bike Week in September
Bike Week: wonderful itineraries, expert guides and many services for those who love cycling
7 nights from € 450
per person, in Super Half Board
About us

11/05/2022, Simon D wrote:
“Recent Holiday”
What a great hotel – owner and staff just made everything really easy – whether it read more

10/06/2019, ivan209 wrote:
“excellent family and biking hotel”
I stayed at the Fedora with my wife, two grandchildren and their Mum. I was on a cycling read more